We speak to Signify Technology's Founder, Ryan Adams, at The Frames in Shoreditch. He tells us how recruitment companies can go about finding top talent organically, without losing that human touch.

Today's world is becoming increasingly driven by data, algorithms and artificial intelligence (AI) have changed the way job candidates are being screened, and the temptation to dehumanise applicants means that the reputation of recruiters is on the line.

Facing an ever-increasing risk of candidates being treated like a number on a page, simply out to fulfill a recruiter's quota, some companies have been driven to change the way the industry operates. Many are taking a human approach to finding talent in order to attract the best.

One such company is Signify Technology. The global technology recruitment company moved into Workspace's The Frames last October and has been shaking up the world of job-hunting for the better.

"We were mind-numbingly bored of recruitment companies throwing around every bit of business jargon you can imagine. We hate jargon, so we decided to create something different," says Founder Ryan Adams. 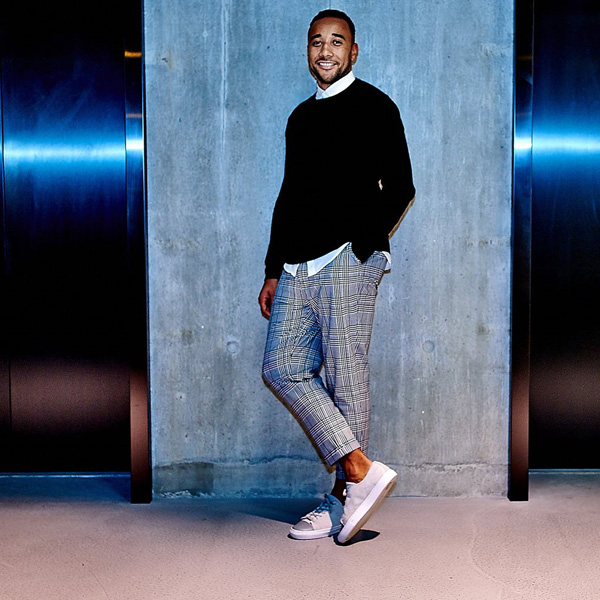 The new venture works globally across most parts of Europe, the US, Tokyo and Australia to help software engineers secure their dream jobs at some of the best tech companies in the world. And with an impressive slew of clients – Sky, Shazam, Expedia, Apple and EBay – under their belt, Signify aims to "build a niché community of developers that can help companies grow worldwide," says Ryan.

But Signify is different to most. Its business model is driven by a desire to give back to the community. Rather than pestering potential candidates on LinkedIn and sending out faceless blanket emails, like many recruiters, the team takes a different approach: they allow the applicant to find them.

"Through channels such as YouTube and the blog page on our website, we want people to feel as though they've learnt something. In turn, we hope that they'll be encouraged to reach out to us when they need us," says Ryan. 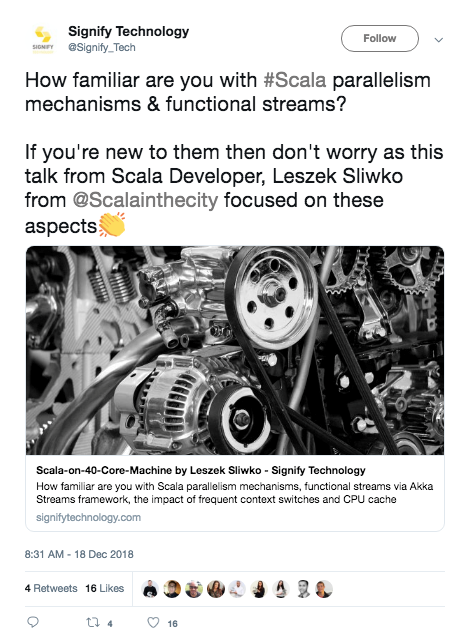 Novel, indeed. But this organic approach to finding talent has reaped positive results. Just two years ago, Ryan set up the startup and now "we get 2,000 to 2,500 new people visiting our website each week," he says. "It's mainly organic traffic that we drive through our blog posts and social media presence."

"We set up a lot of our own events where we like to meet people face-to-face. And by sponsoring international conferences all over – Copenhagen, Poland, Spain, San Francisco – we've really been able to get our brand out there," says Ryan.

It was as he approached his 30th Birthday that Ryan took the leap and launched the company. "When I was growing up I always thought that by the age of 30 I would own my own business," he says. "Then, all in one year, my wife and I bought our family house, we got married, had a baby and I launched a startup. Most people thought I was crazy! (I still don't think I've quite recovered.)" 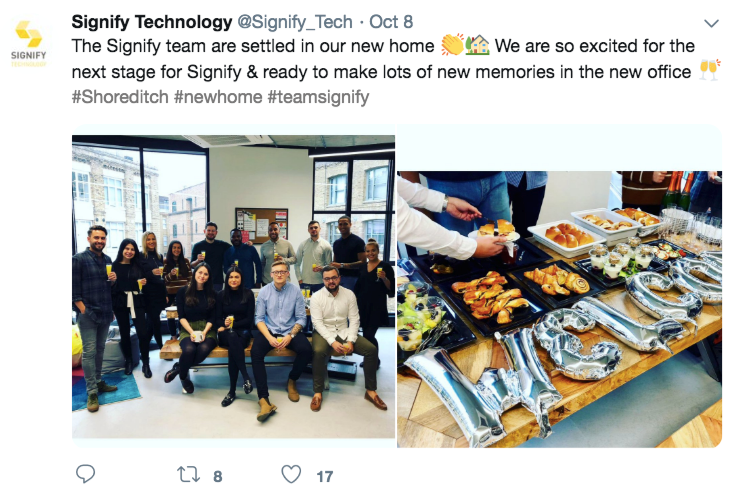 Two years later, when the company had reached a substantial size and was ready to put their stamp on their own space, they took up a large office at The Frames. "The reason we chose Workspace was because it was a leased office, so we owned the space and it felt like a blank canvas onto which we could create our own company culture," says Ryan. 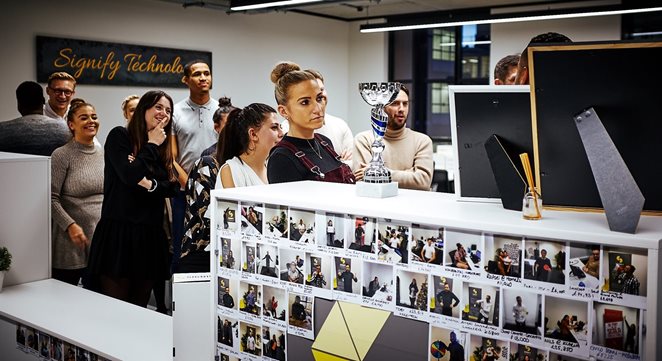 "We had been going for two years and the company felt a bit more grown-up and mature, it was ready for its own space with its own culture and vision. It allowed me to create that," he says, " It's not just a place to work, it feels like a home away from home in a way. All the guys love it."

Do you want to join our thriving community of businesses? Come and see what we have to offer your company and make your mark on the capital.

If you're looking to rent commercial property in London, it couldn't be simpler with Workspace. Browse our property portfolio or check out our inspiring events calendar.